FREE PDF OF THE EMPTY ROOM!

FREE PDF
OF
THE EMPTY ROOM

As a thank you to everyone who bought a copy of "one" of my Darkening Series' books, I would like to show my appreciation by offering a FREE pdf of the story that inspired the series.

This short story was originally supposed to be a 500 word flash fiction, intended as a free read for a Halloween event held by the CHBB Publishing Horror Authors.

To get your FREE PDF, of my short story THE EMPTY ROOM, please provide proof of purchase in the form of a screen shot of the purchase page, or a snap on your phone of the page (please make sure it's a clear image).

You only need to have purchased "one" of the three books in this series to get a copy of The Empty Room.


WARNING
This book contains language and violence which may be offensive to some readers.

Send your request to:

Put "Free PDF The Empty Room" in the subject line. 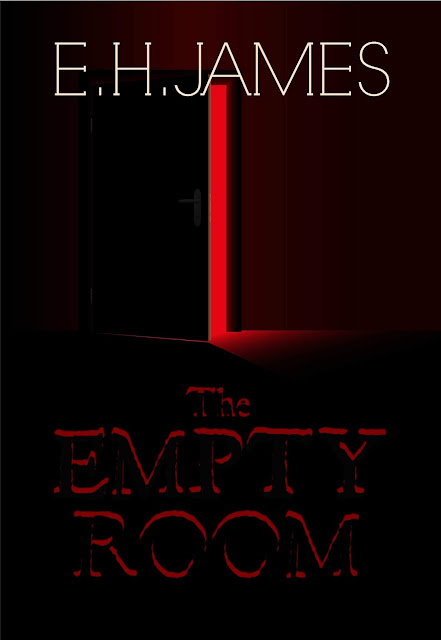 The final installation of the horror, paranormal trilogy
The Darkening 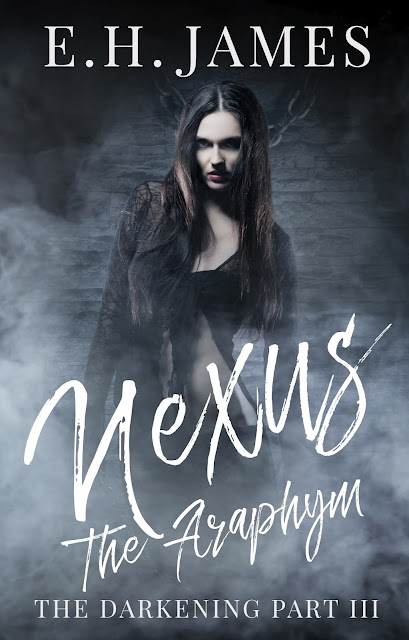 Michael's daughter, Claire, is now eighty and a widow. In the twilight of her life, she has come to accept a quiet and uneventful existence.

But that is all about to change. For Claire is the Araphym, an immortal, human hybrid, and the only thing standing between Cagas, king of the underworld, and the total annihilation of the human race. Only problem is Claire doesn't remember...

Will Claire come to realize her place in history as the Araphym, or will life as she knows it cease to exist?

Warning: This book may contain language and violence which may be offensive to some readers.

“Mrs. Lawson has a pretty garden.”
Claire cast a smile in the direction of her Great Green Macaw, as it sat on its perch on the front porch. “Thank you, Ta-lin.”
“Not at all.”
She chuckled to herself and dropped a cushion on the cement path. “Now if these eighty-year-old knees will keep working, it will continue to be a pretty garden.” She kneeled next to a flat of marigolds and grabbed the garden trowel. Stooping over the earth, she dug a hole and placed the single marigold into it. Drawing the soil in around it, she then patted it gently.
“Pretty flowers.”
“Yes they are, aren’t they? Samuel always did love when I planted marigolds.” She sighed. “If only he were here to see them.”
“Ma’am?”
Ta-lin barked like a dog and Claire turned.
A man leaned over the white picket gate.
She squinted, adjusting her straw hat down over her eyes. “May I help you?”
“I’m your neighbor, Dale Coleman.” He thrust a thumb at the street to his left. “This letter was in my mailbox. I believe it’s yours.”
She climbed to her feet. “Funny. I thought I knew all my neighbors.”
“Moved in a couple of days ago. Into the old Peterson place.”
“The Petersons moved? I didn’t even know their house was for sale.”
The man shrugged and held out the envelope.
“I’m sorry. Where are my manners? I’m Claire Lawson. Please, do come in and have a glass of fresh squeezed lemonade.”
He tipped his hat and opened the gate. “Don’t mind if I do.”
Ta-lin squawked. “Duck, Claire.”
Claire turned to Ta-lin.
“I need you to duck. Now.”
Her brow crumpled, as Ta-lin stretched his green wings out at his sides, the feathers knitting together as they grew and extended out into great leathery appendages. His eyes glowed yellow, his beak protruding into an elongated snout. He opened his mouth as long sharp teeth glistened in the sunlight.
Claire’s jaw dropped. “What the f—”
The dragon-like beast leaped from its perch and swooped directly at her.
Claire screamed and jumped back—falling onto the cement pathway as Ta-lin swooped over her. She brought her arms up, as he flew into the man.
The man pulled a knife, his eyes now red.
Ta-lin’s claws ripped at his throat.
The man plunged the knife up into Ta-lin.
Ta-lin screeched and sank his teeth into the man’s neck, as they both fell to the ground. For a moment, they were still, and then Ta-lin rolled onto the grass. The six foot wings retracted, as feathers once more formed. “Claire…”
“Ta-lin?” Claire stared from the man to the parrot, and then slowly crawled to Ta-lin’s side. Blood flowed from the gaping wound, and Claire reached instinctively for it.
The moment her fingertips touched Ta-lin, a glow surrounded him, the wound closing and knitting as the blood disappeared. The scrapes and blood on her hands and knees vanished.
Claire gasped, and a blinding flash of light surrounded her. The light faded, and she was standing in a park. “What’s happening?” She staggered back. “What is this?”
A girl waved from a sandbox.
“That’s…me.” She spun to the bench behind her. “Oh my God. Mom? Dad?” She gulped. “But…How can this be?”
All motion ceased, silence surrounding her. 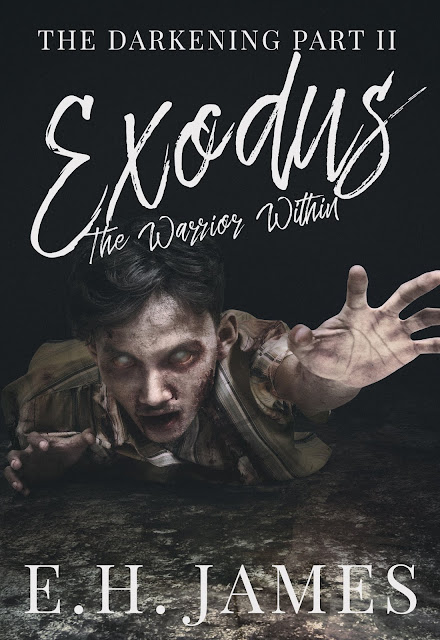 Cornelius Blackwell’s great, great grandson has inherited Raven
Manor—his first order of business…tear up the floorboards with
the protective symbol. You see, like his great, great grandfather, he
too wants to make a deal with the devil. However, not only is the
Darkening once more opened, but a gateway from the underworld
is created, and creatures begin to spill out into this dimension.

Aware the Darkening has been reopened, Rosario prevents any
more creatures from entering this world, but not before the Source
casts a malevolent net around Raven Manor. Drawing the life’s
energy from the people inside, the Source will create a tipping
point, allowing his world to blend with this one. Only Rosario has
an ace up her sleeve, and she intends to use it.

Will an exodus overtake the world as we know it? Or will three
unsung heroes step into the breach to save us all? 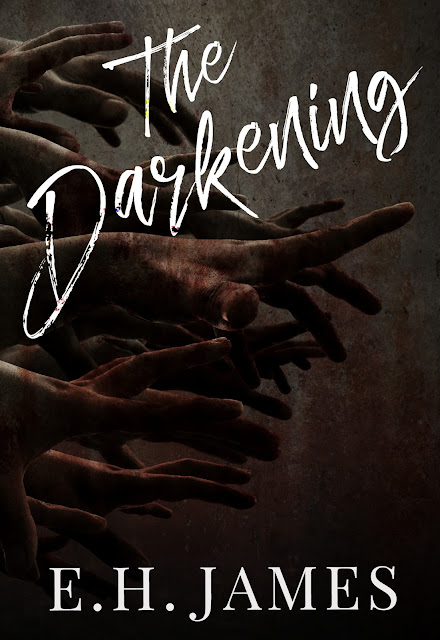 Michael Caulfield’s dreams are all about to come true—a new apartment with the woman he loves… an engagement ring in his pocket.

Only Michael has no idea his idyllic existence is about to come crashing down. The apartment is over a Darkening—a vortex between this world and the next. Created when the original owner made a deal with the devil, and opened years later, when an unsuspecting woman holds a house party with a psychic.

Now everyone who comes into prolonged contact with the Darkening is pulled in. Only no one remembers they ever existed. That is until Michael comes along. Not only is he not taken, but he is the first mortal to know of its existence. Only there is no one who believes him…or is there?


E. H. James has always been fascinated by the unexplained. Wanting to delve deeper into the unknown, James has read and researched in the areas of parapsychology and metaphysics, for the past forty years.

Taking those first hand experiences, involving the unexplained, James has woven the real and imaginary together into stories of the strange and bizarre.

James' stories range from the paranormal to horror, to fantasy and science fiction, from short stories and novellas, to 100K+ novels. 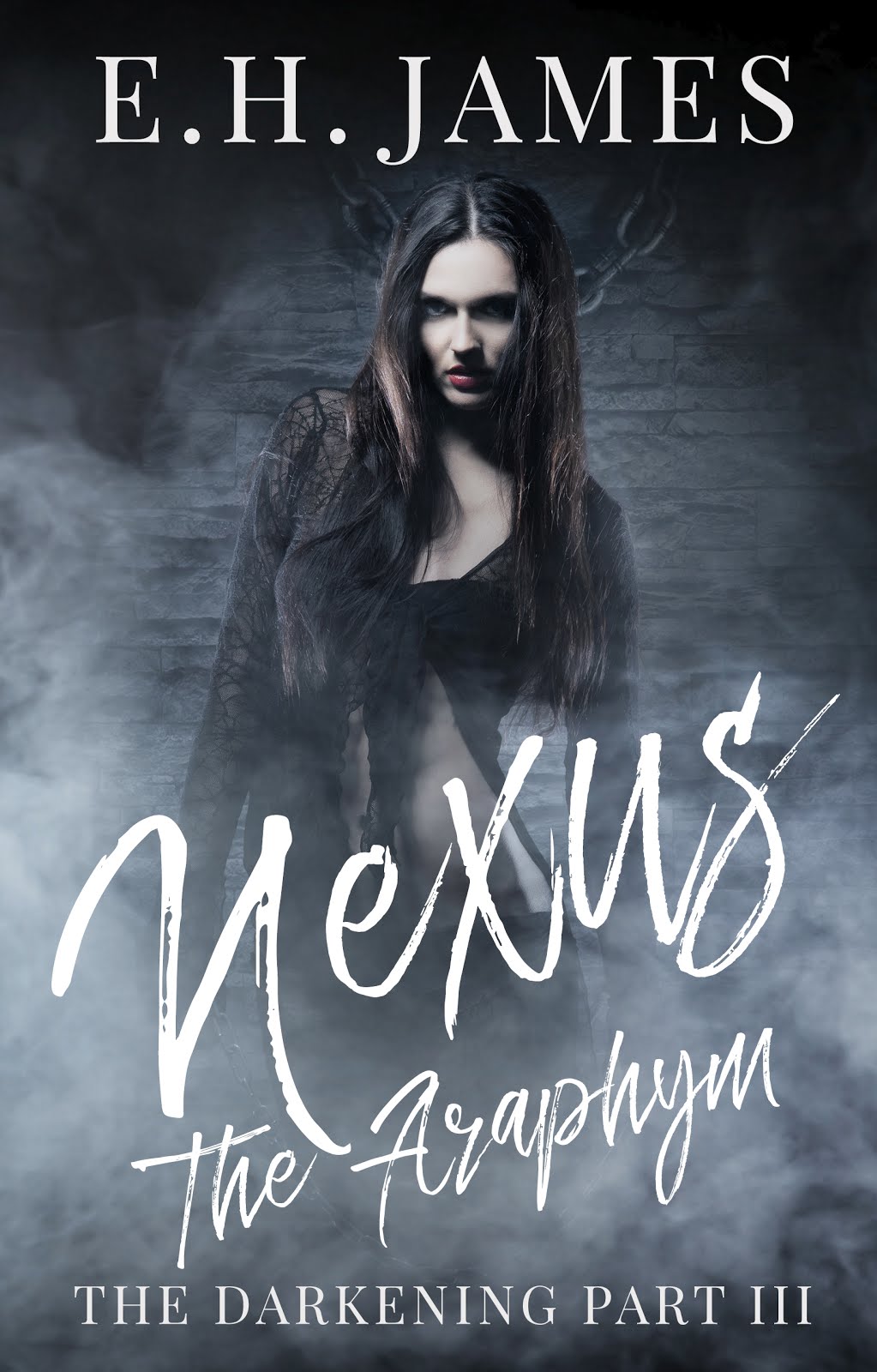 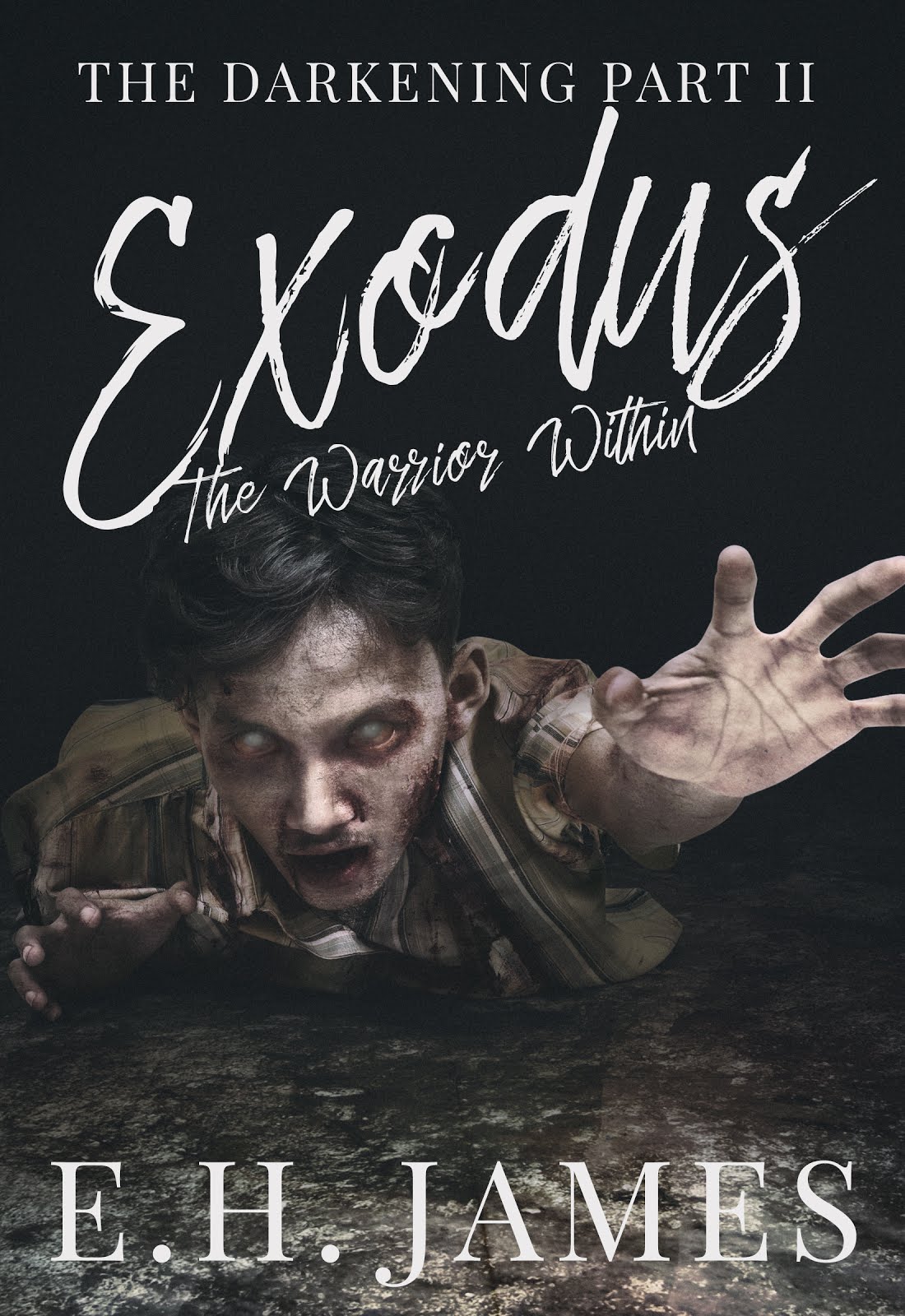 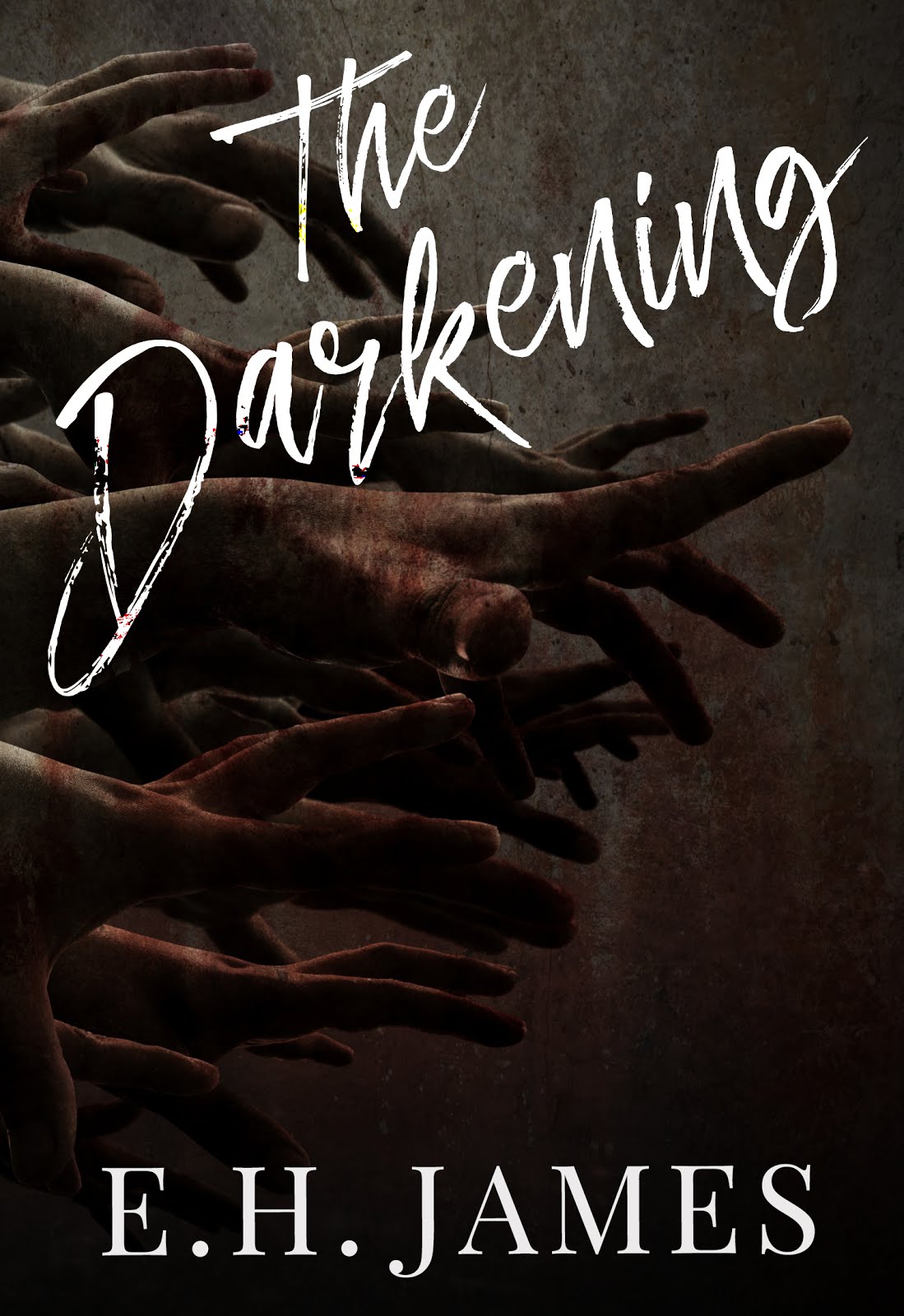 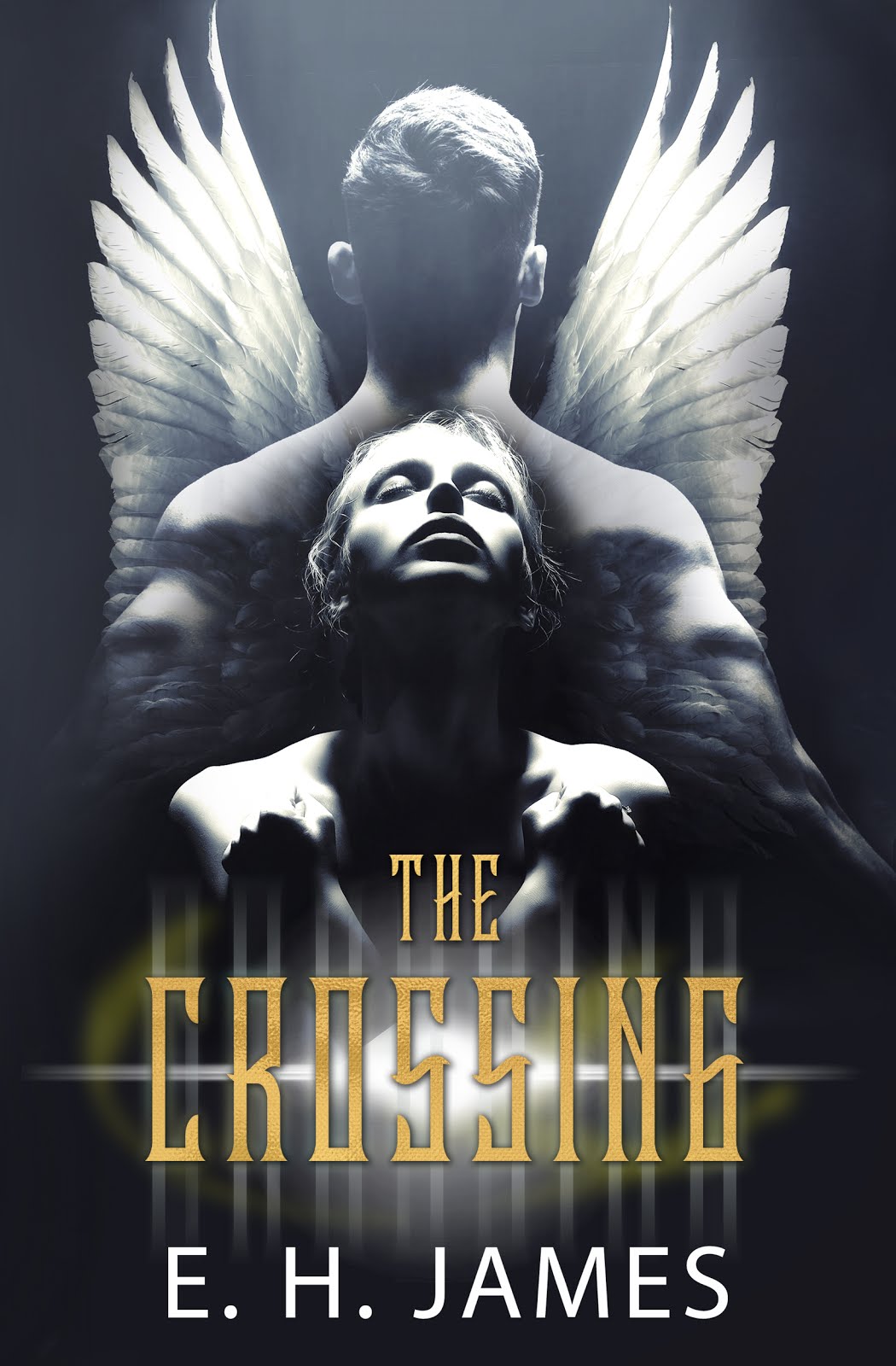 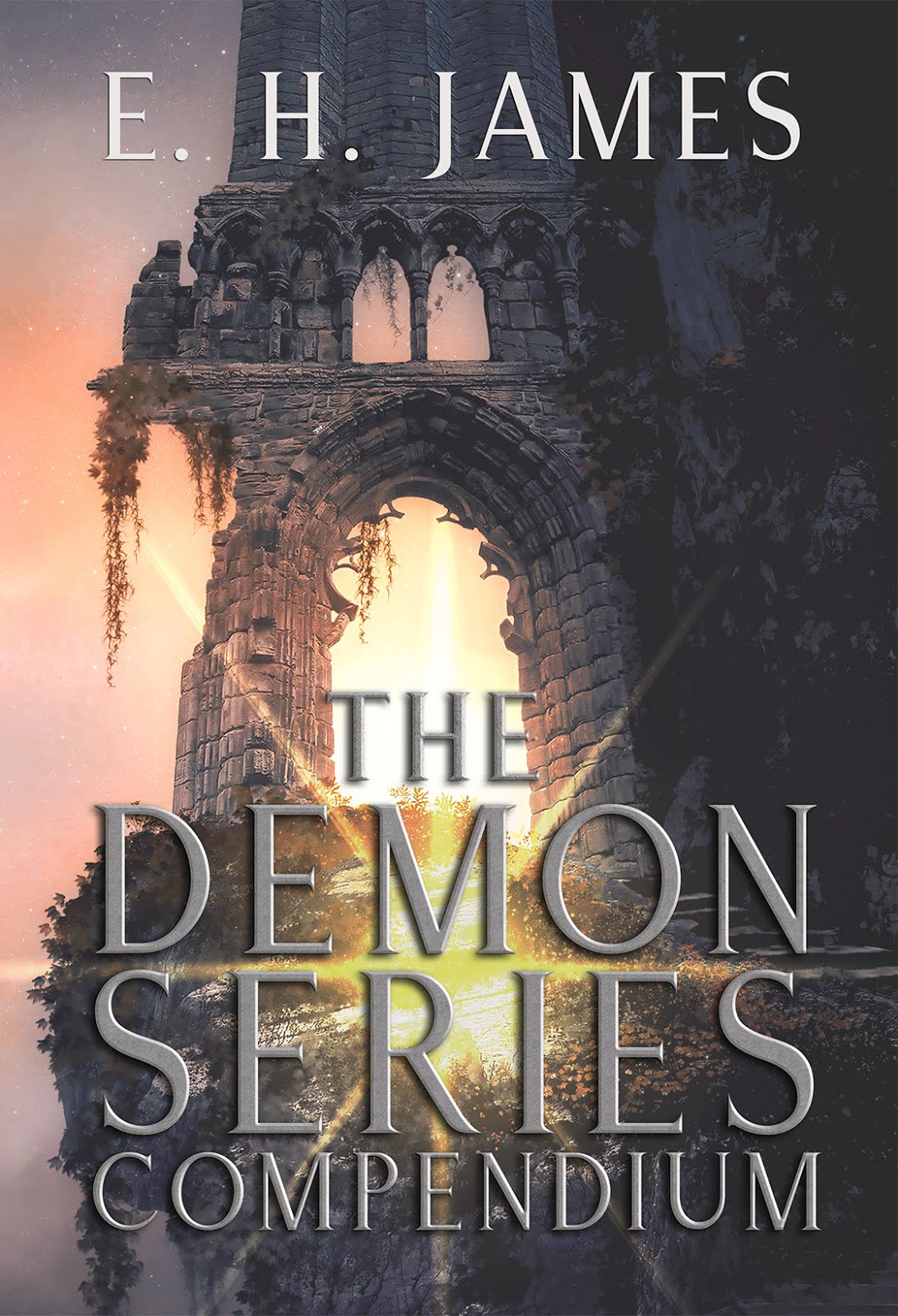 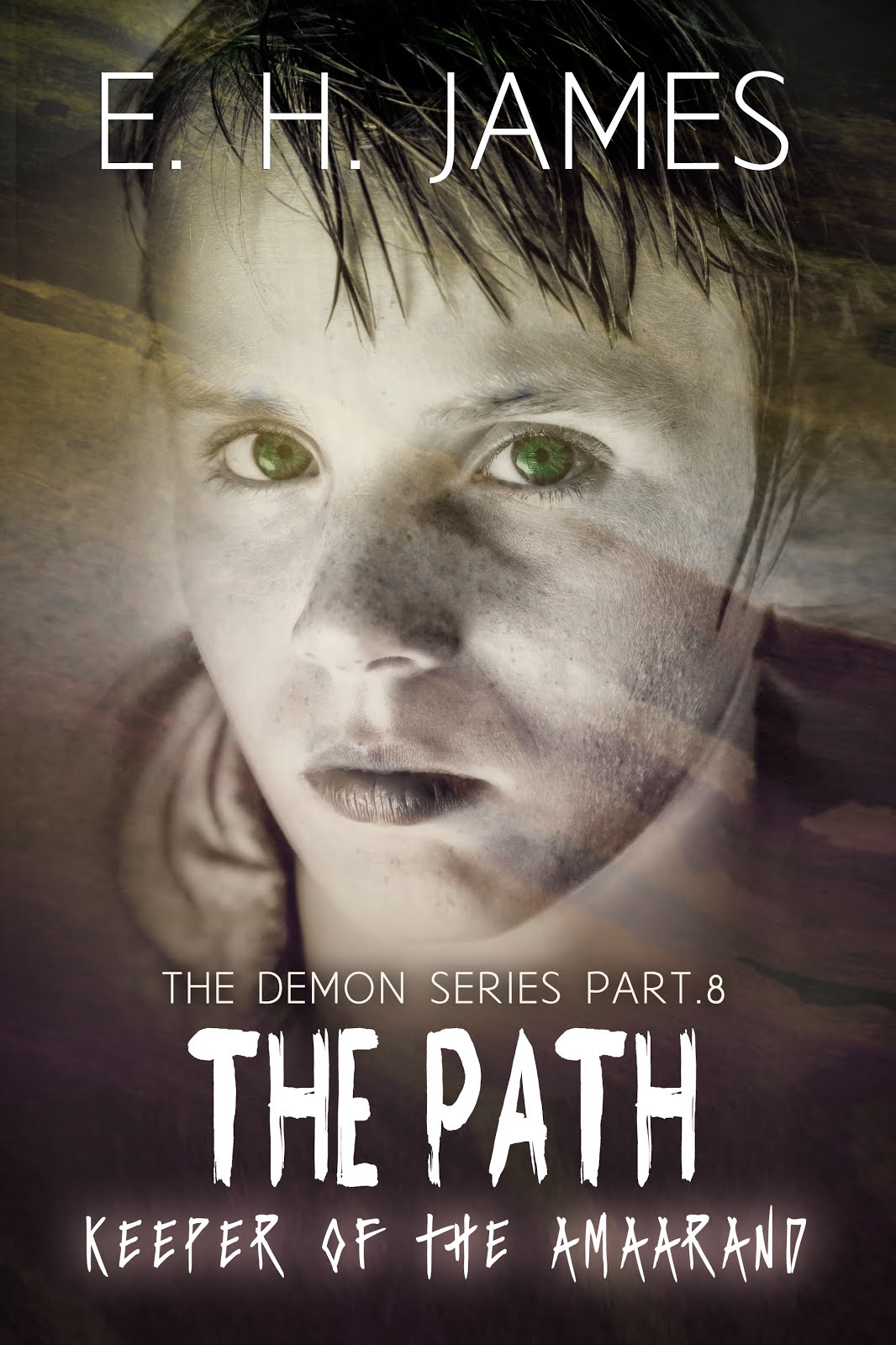 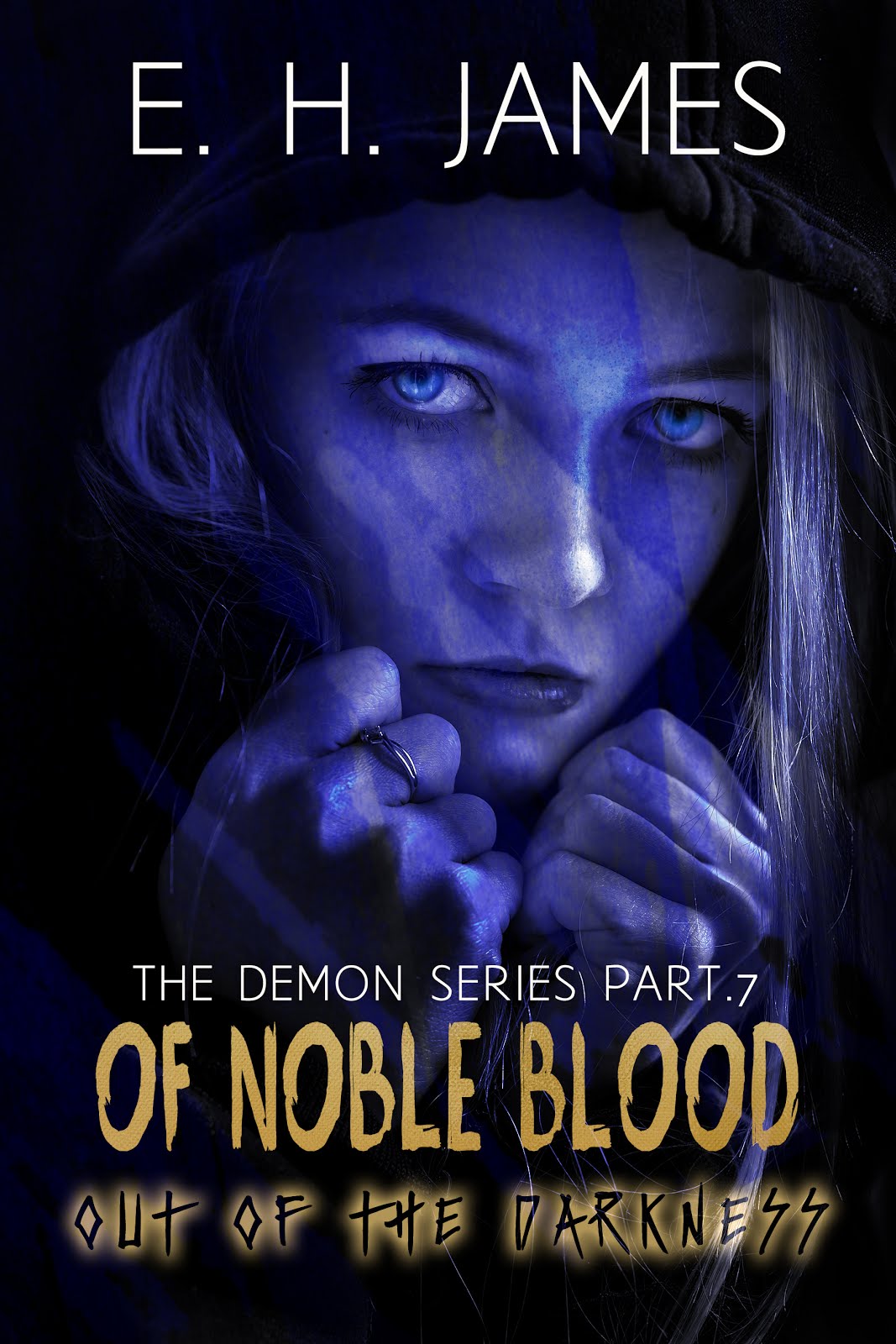 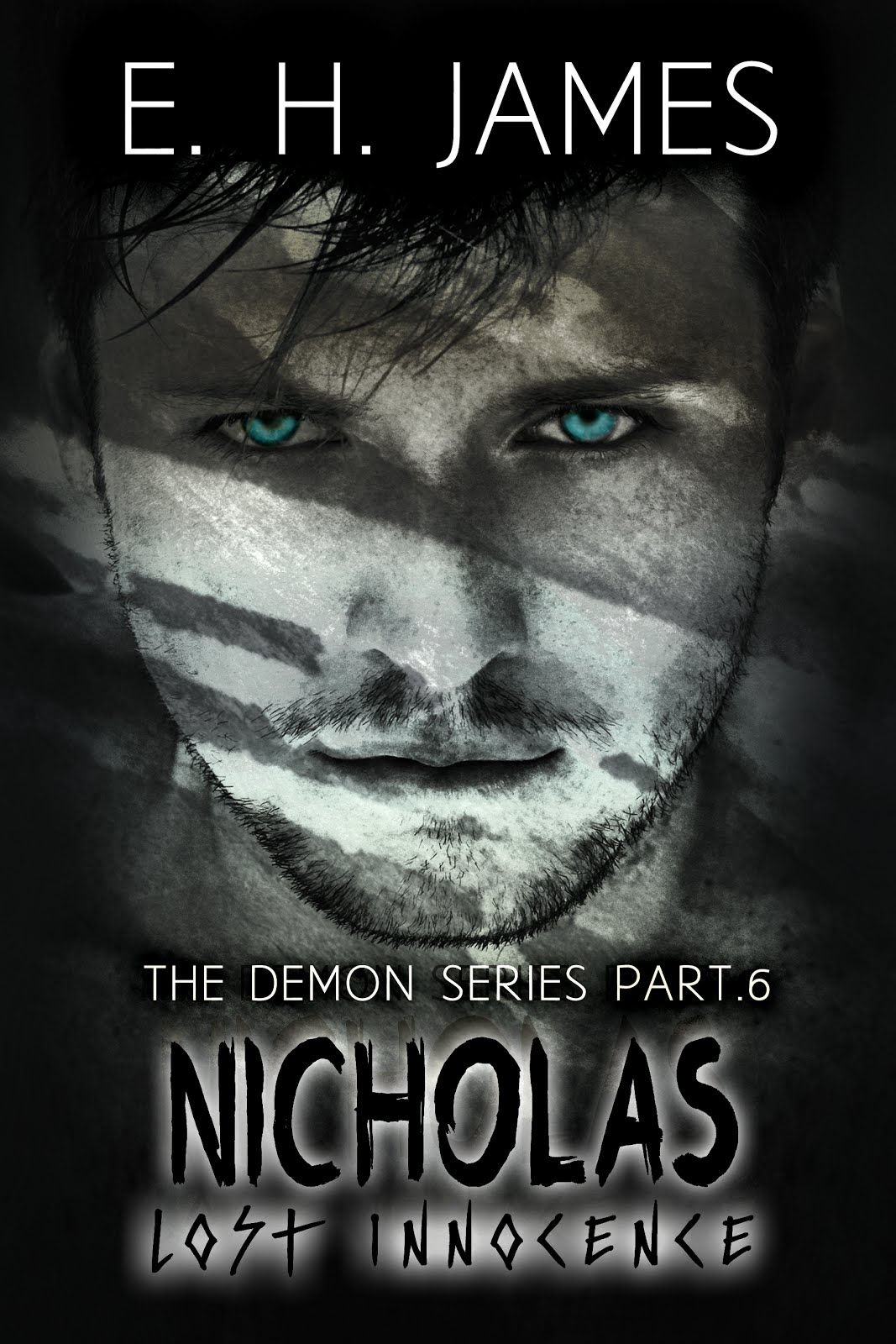 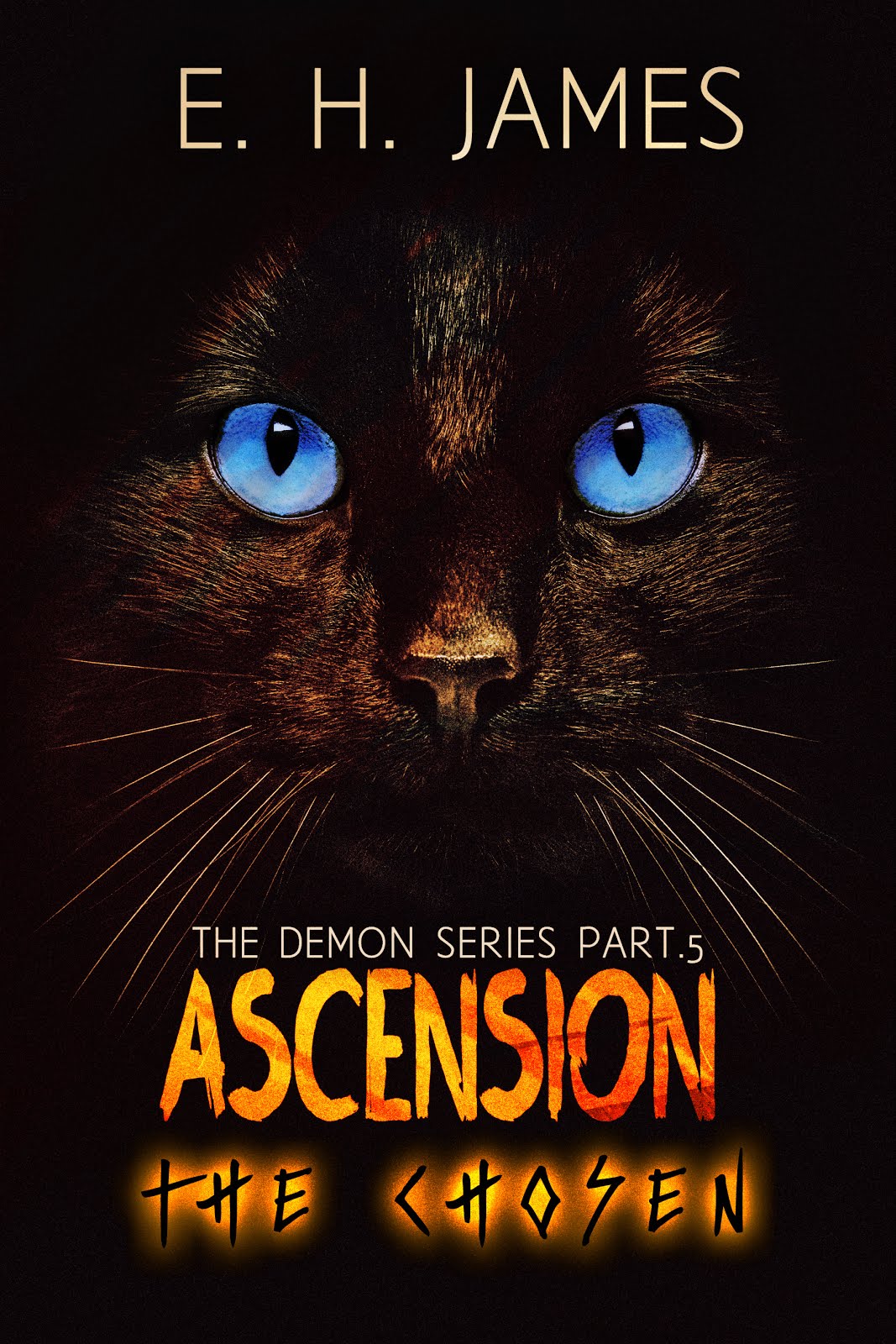 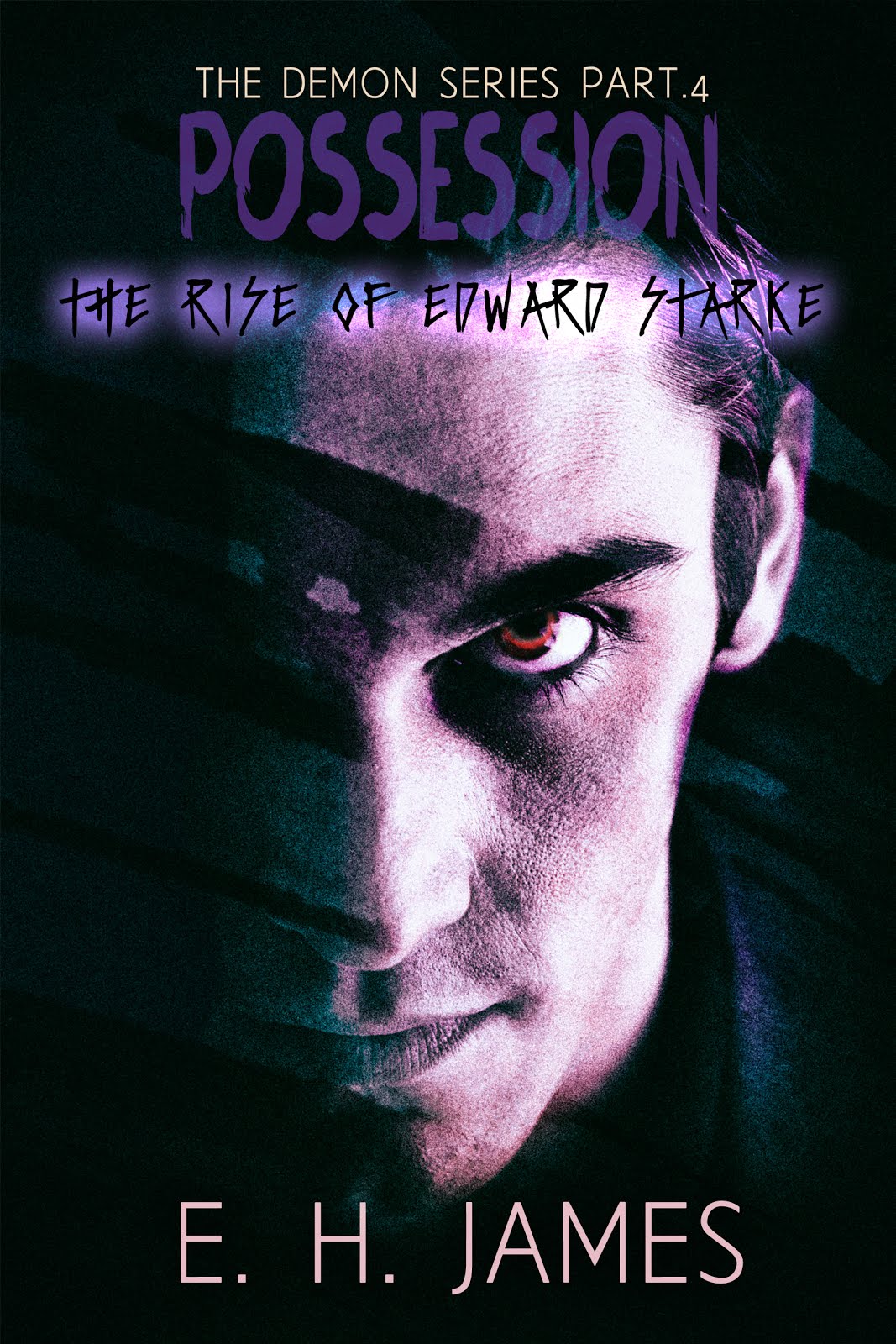 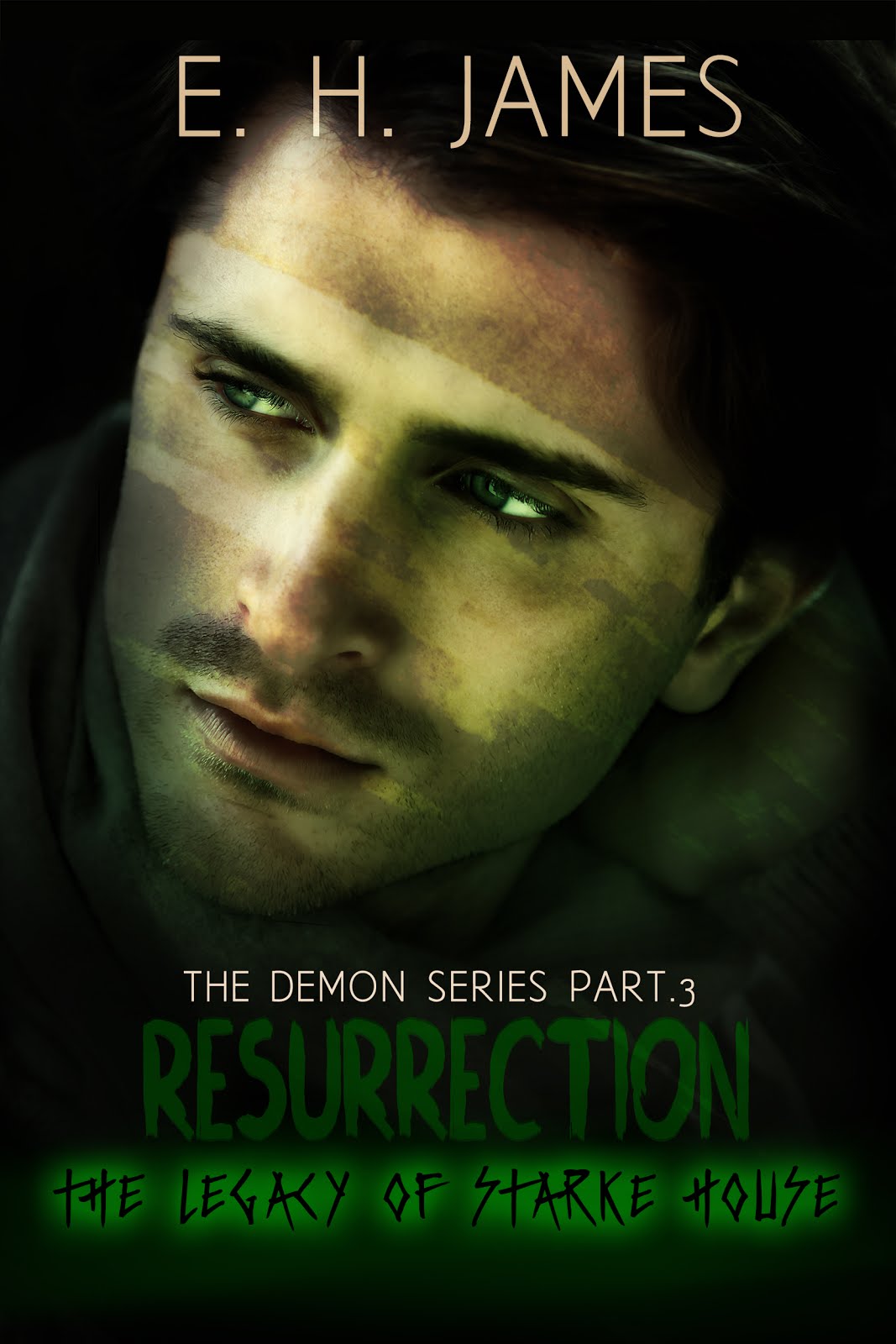 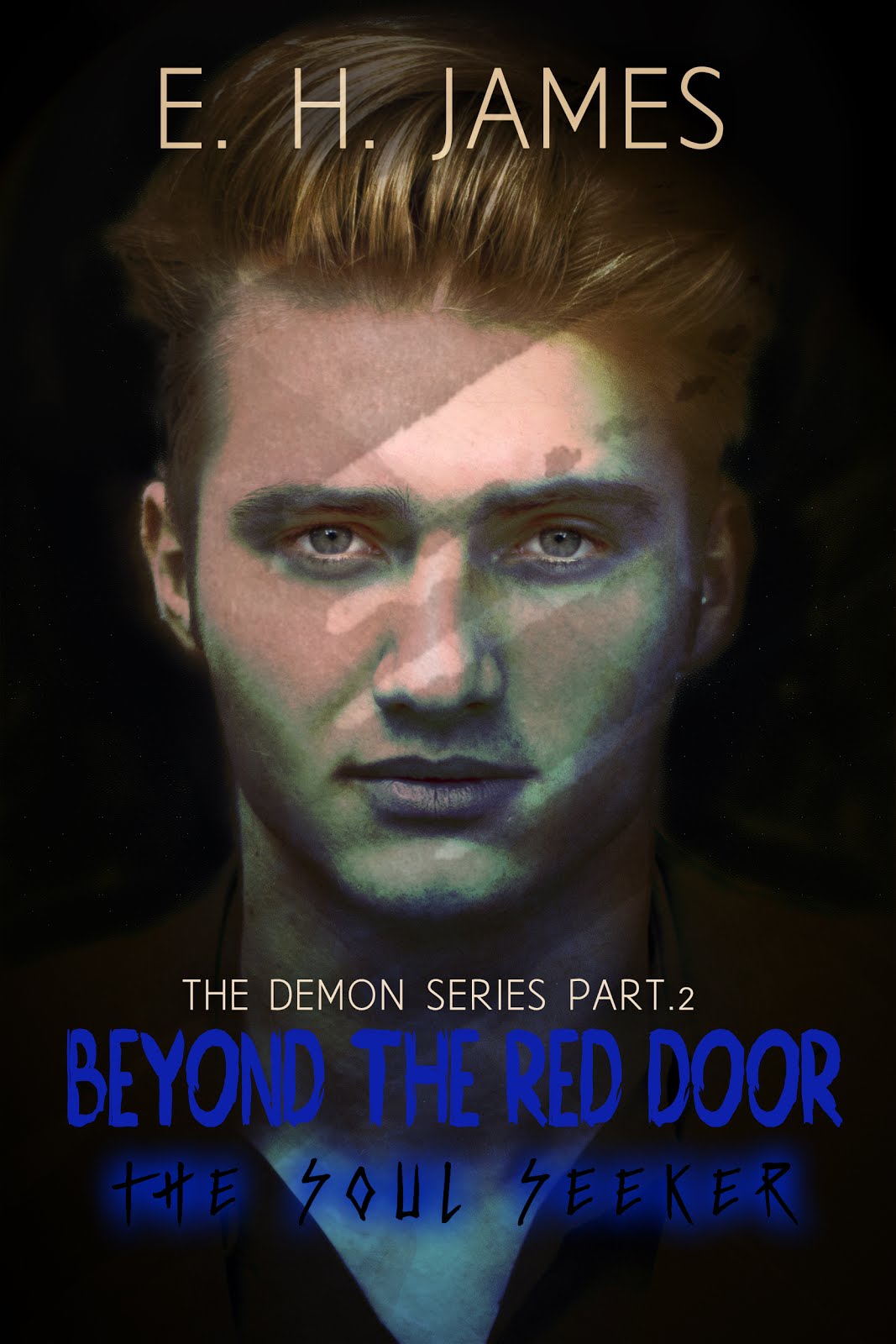 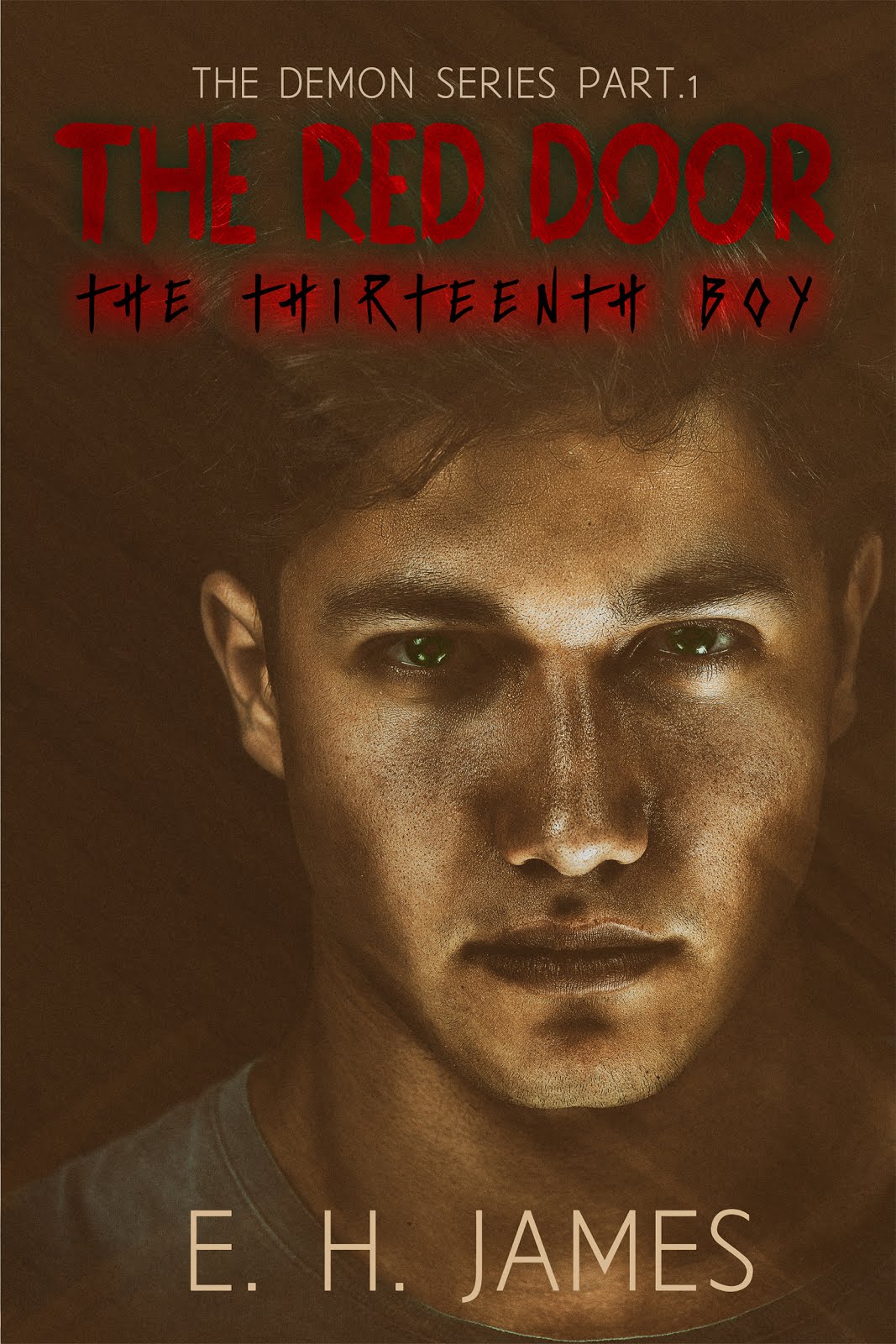 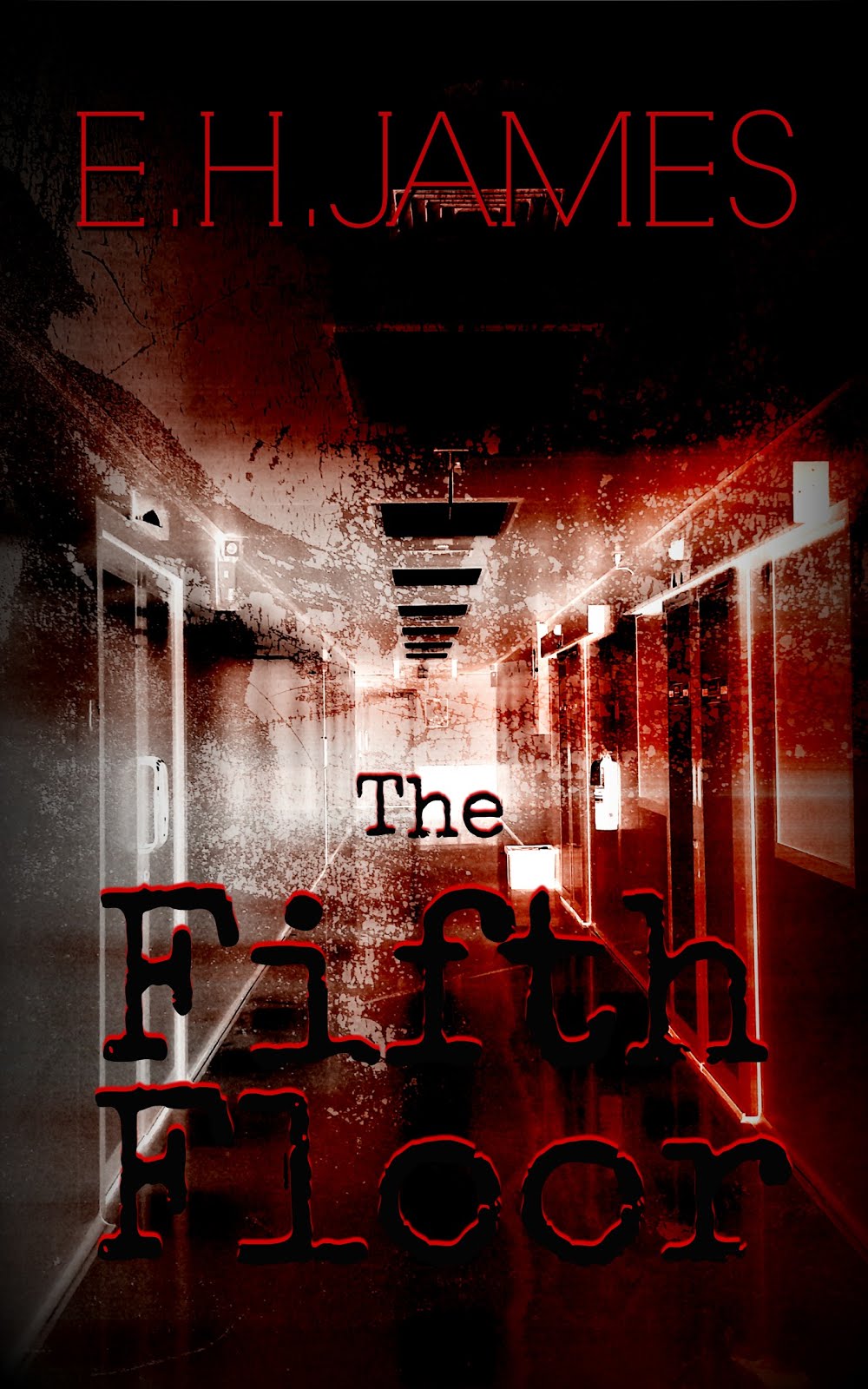 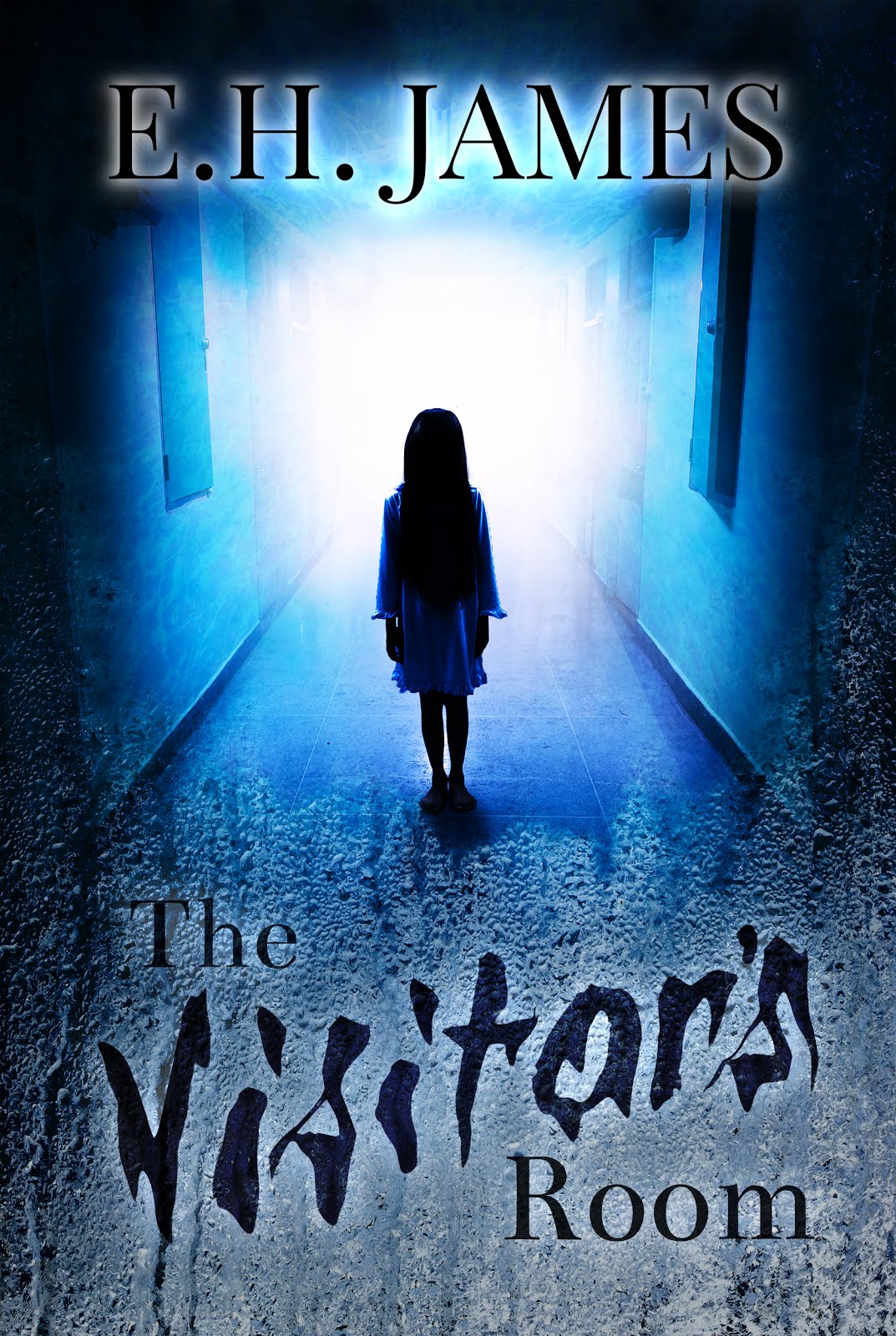 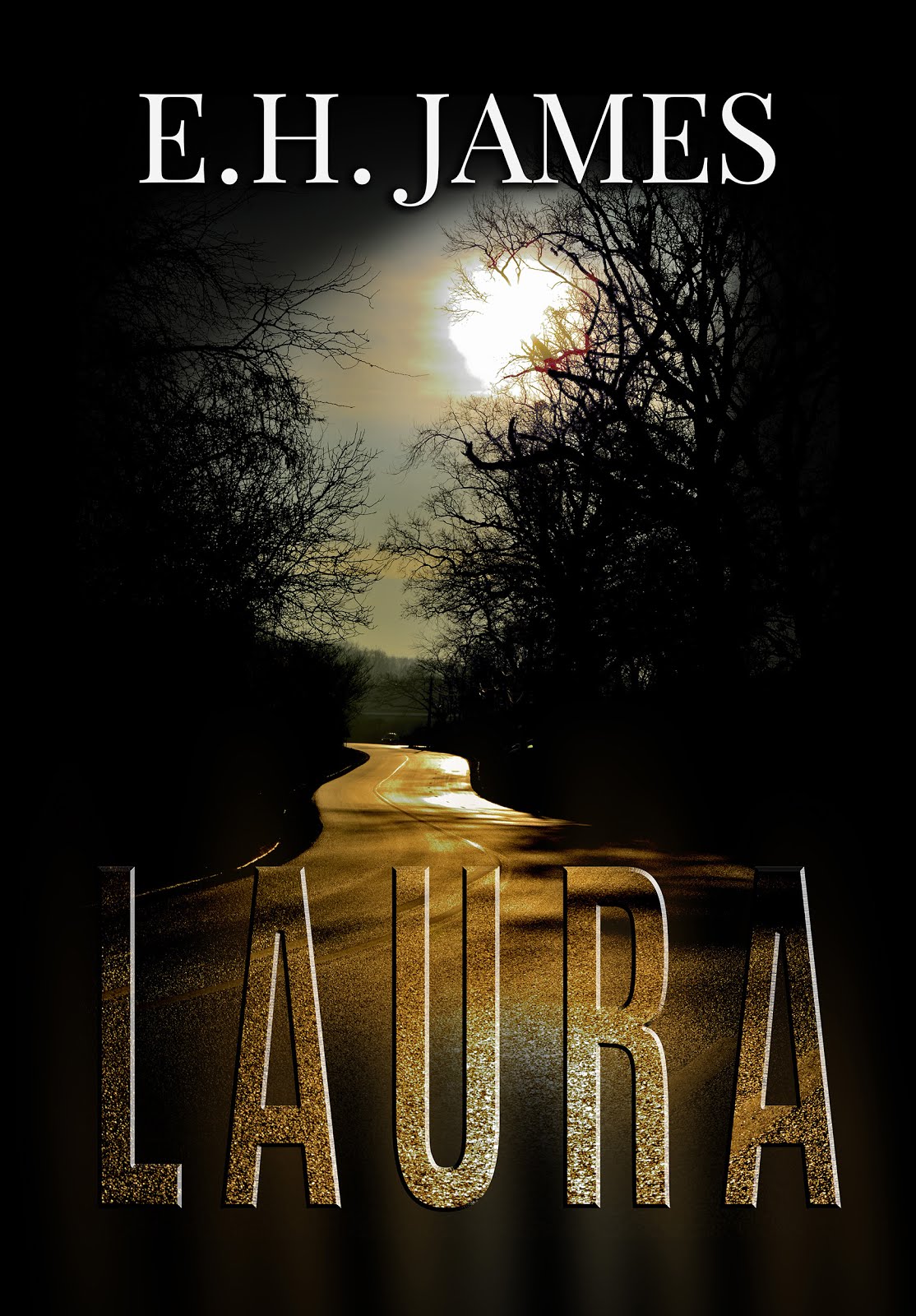 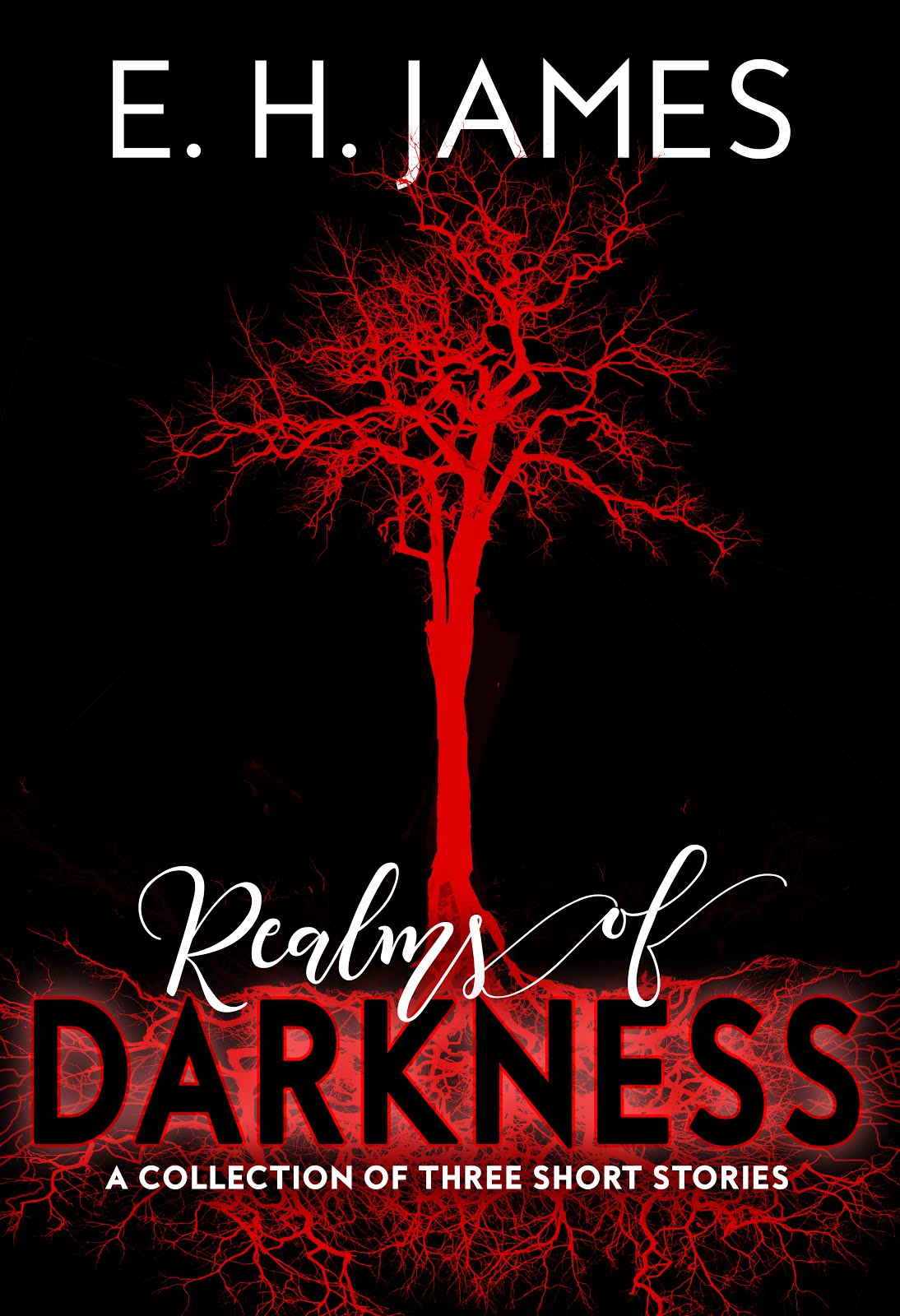 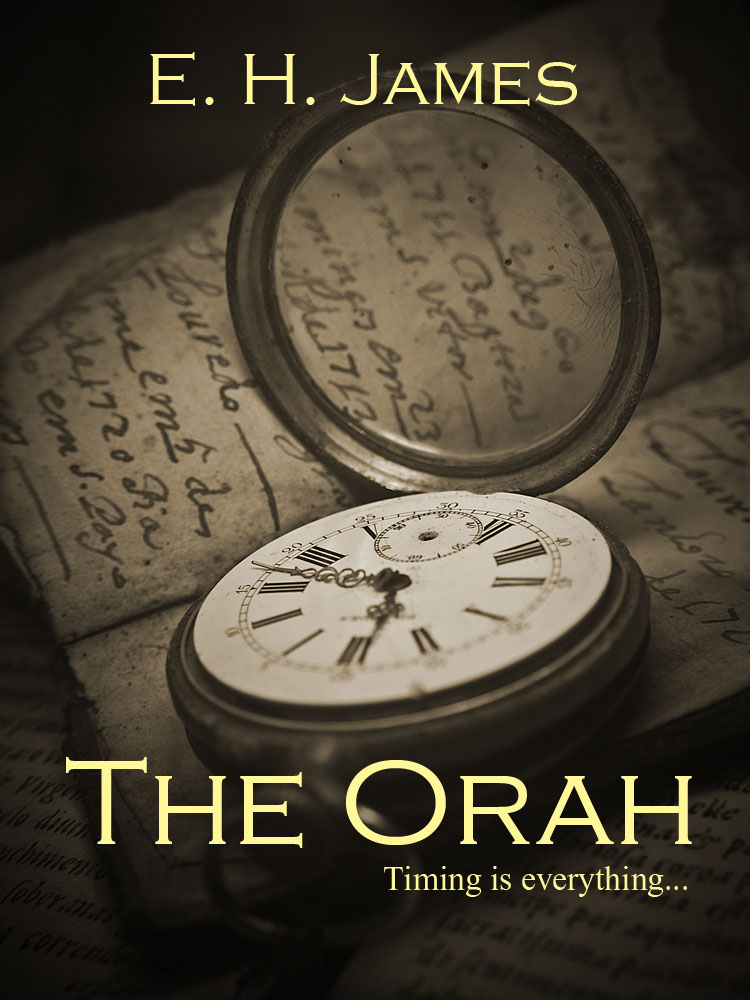 E. H. James
E. H. James has always been fascinated by the unexplained. Wanting to delve deeper into the unknown, James has read and researched in the areas of parapsychology and metaphysics, for the past 40 years. Taking those first hand experiences, involving the unexplained, James has woven the real and imaginary together into stories of the strange and bizarre. James' stories range from the paranormal and horror, to fantasy and science fiction, from short stories and novellas, to 100K+ novels.